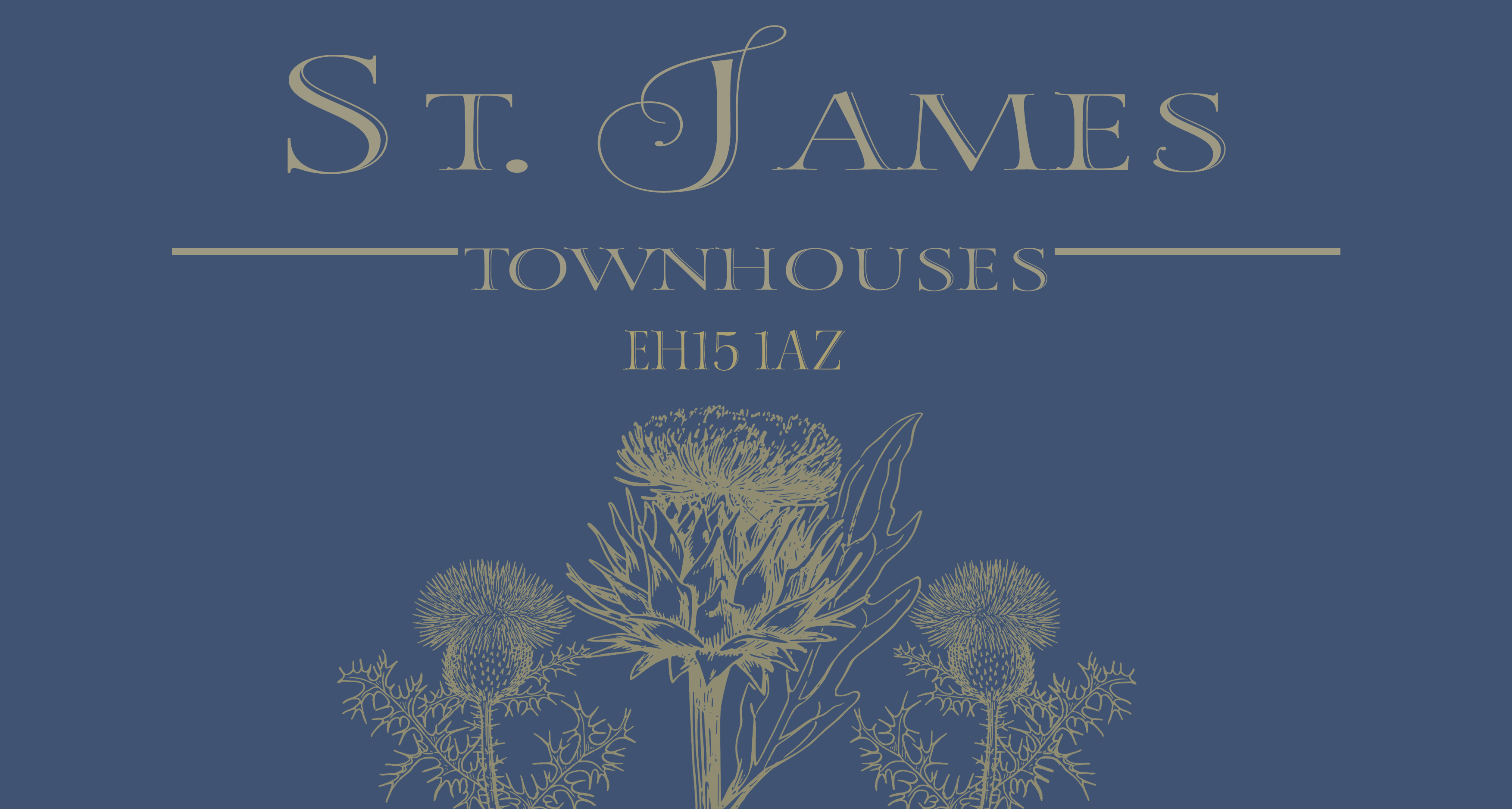 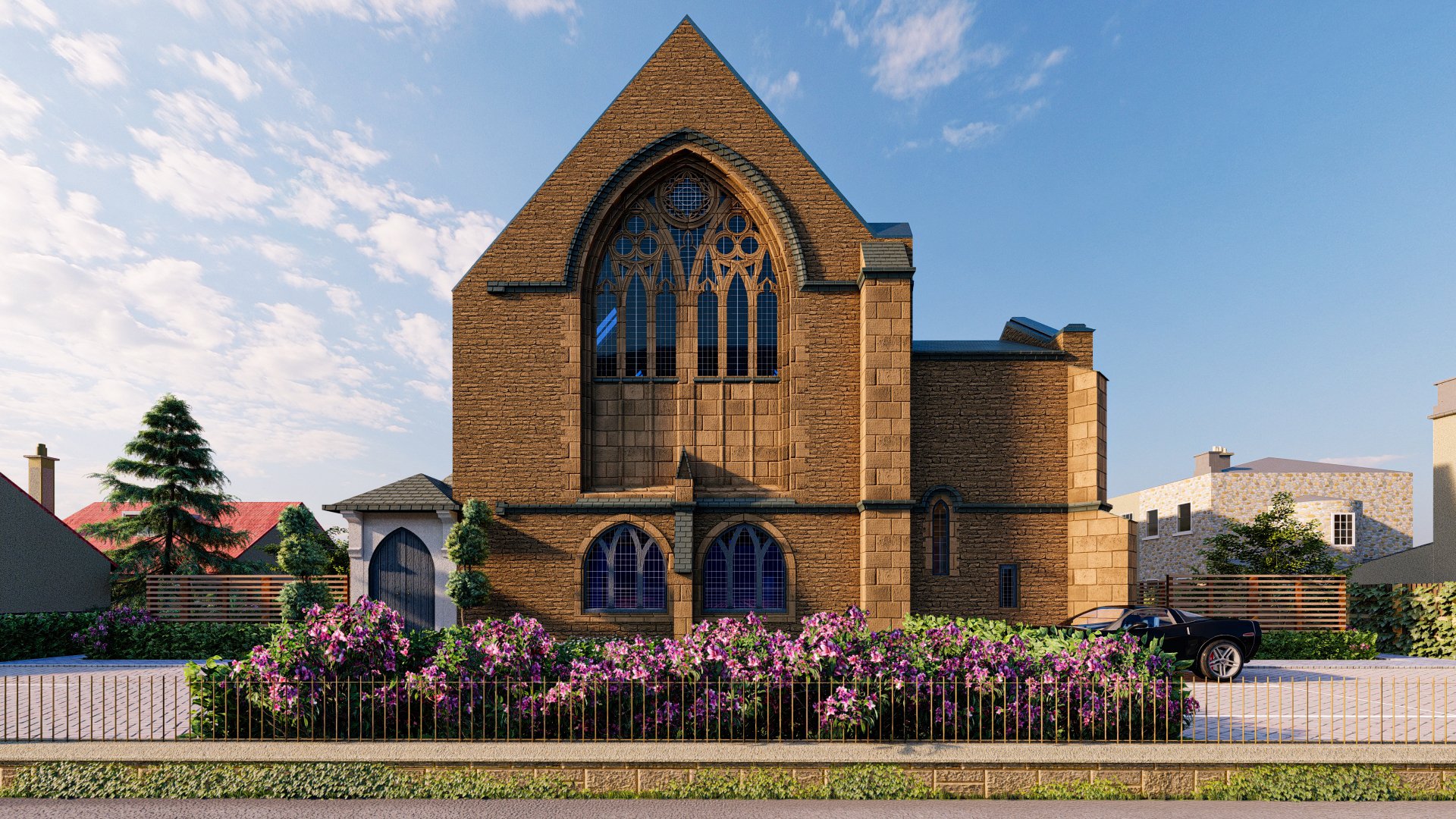 Edinburgh ranks in the top 10 best cities in the world.

In 2020 Portobello in Edinburgh was voted the UK’s best neighbourhood in the UK and Ireland.

When asked why, the judges said they were “won over by Porty’s Community Spirit.”

At London Edinburgh Holdings we are proud to bring to the market 5 iconic homes worthy of this award winning community. You can experience this unique lifestyle by purchasing one of these beautiful homes. 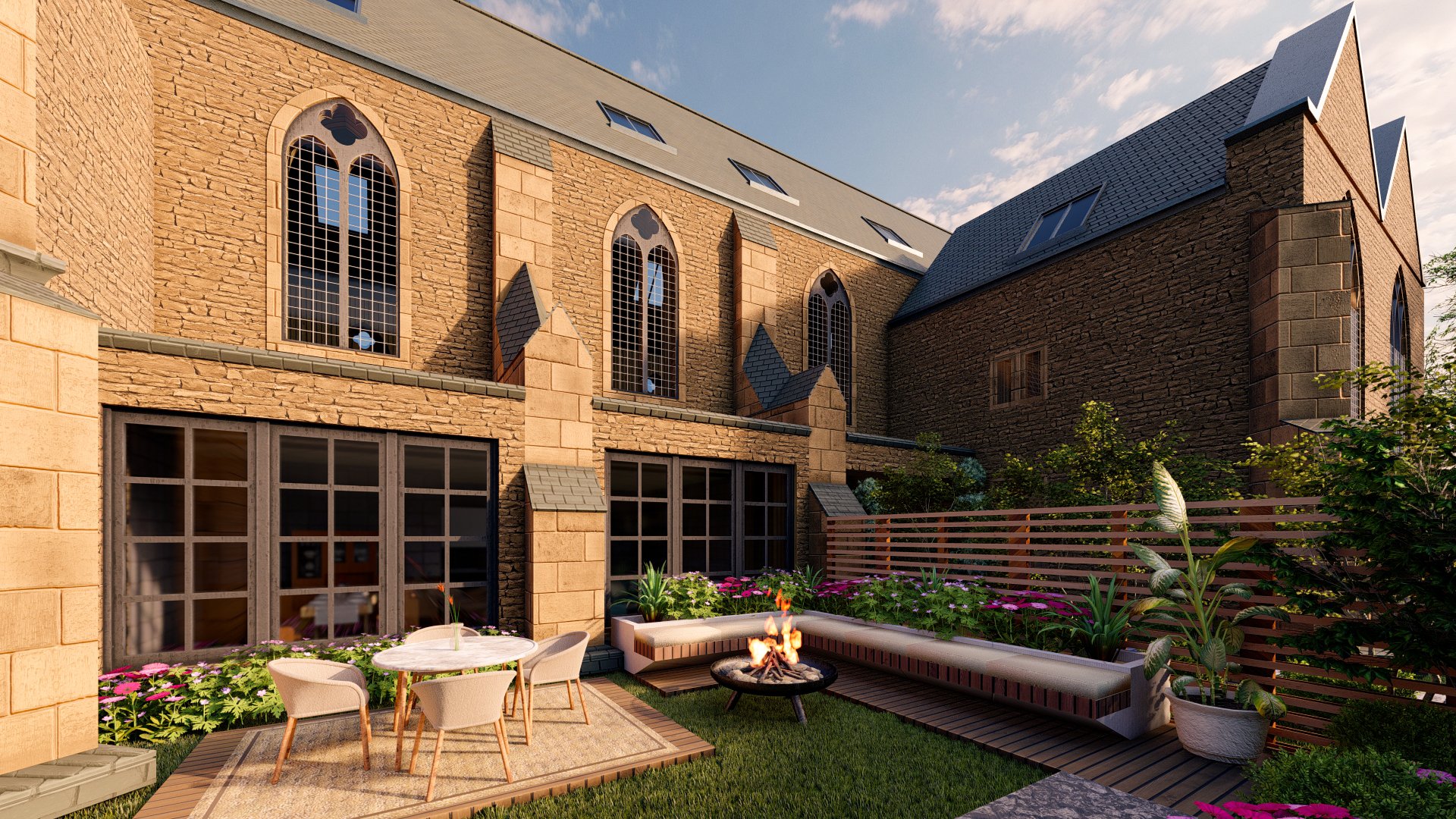 St James Church is a Category B listed historic building that was built in 1912 at the end of the ‘church-building boom’ that lasted from 1860-1914. During this period more churches were built throughout the UK than at any other point in British history.

The reason behind this is entirely geographical in origin. Blonde sandstone is found in quarries around Edinburgh, while the nearest red sandstone quarries are over 100 kilometres from the capital. As the railway network became more extensive in the late 1800s and early 1900s some of Glasgow’s beautiful stone made its way to Edinburgh

When you think of the few red sandstone buildings in the capital, the Caledonian Hotel on Princess Street, The National Portrait Gallery on Queen Street and the King’s Theatre on Leven Street are some of the buildings that will spring to mind. If you built in red while being surrounded by blonde you were wanting your building to stand out and be remembered.

This is exactly why the architect built the church in Portobello entirely out of the red stone to tower over the surrounding buildings and draw the eye of all who pass. Our goal at London Edinburgh Holdings was to create townhouses worthy of this striking building and with the help of our team and some wonderful architects and builders we have created 5 stunning homes worthy to become St James Townhouses. 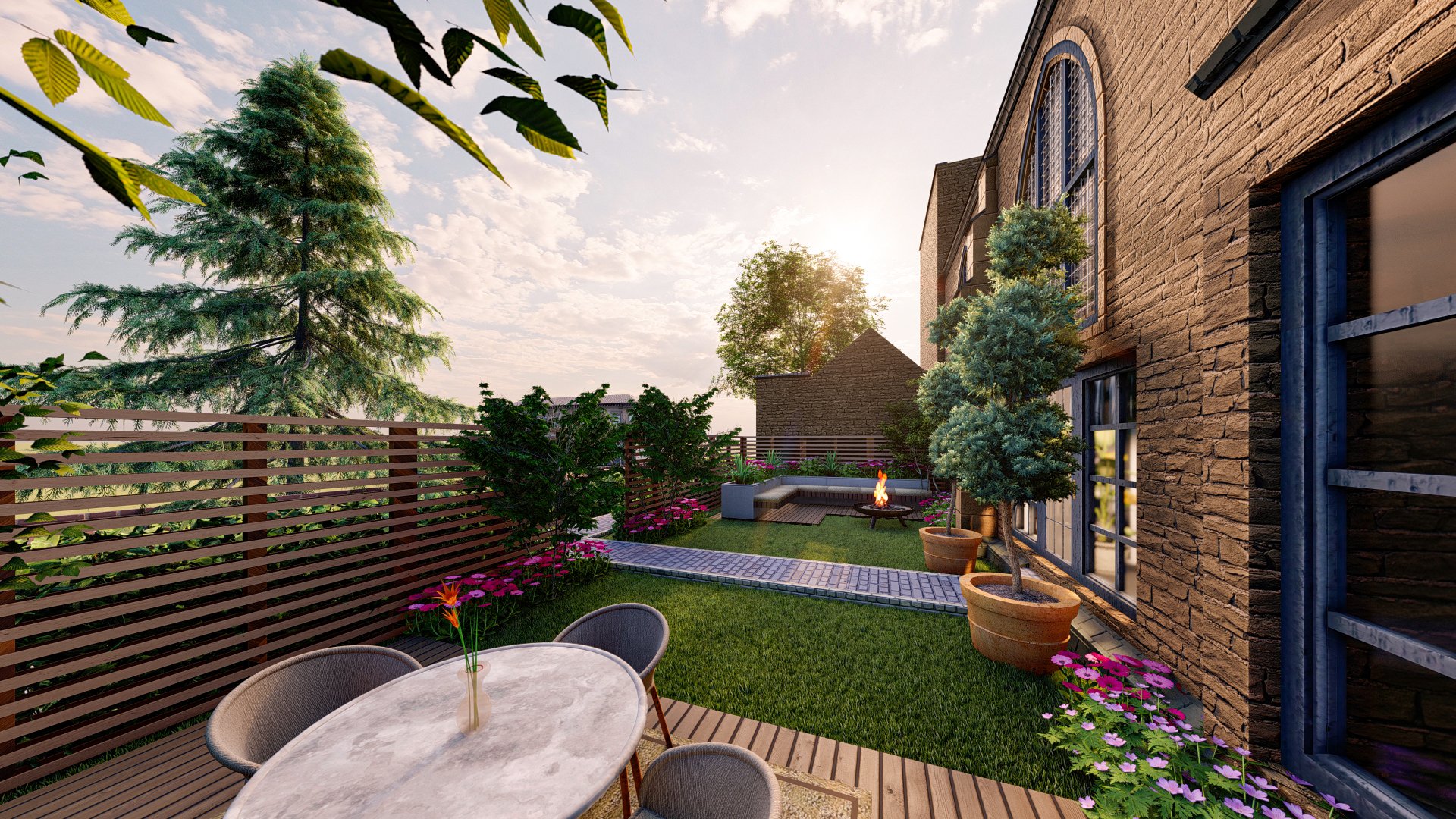 When presented with a building as beautiful as St. James, it is key to honour the spirit of the original building while creating dream homes.

In the past, Portobello has been popular with smugglers, sailers and Victorian bathers.

Located roughly three miles from the city centre, it is the home of Edinburgh’s seaside and is one of the oldest and prettiest suburbs of Edinburgh.

In 2020, Portobello was awarded ‘The Best Neighbourhood in the UK Award’ at the Urbanisation Awards hosted in London.

Portobello’s beachfront and sandy promenade lined with cafés and bars, alongside the independant shops and restaurants that make up the high street were definitely factors in achieving this award. However, when asked why Portobello won the judges replied ‘Community Spirit’. 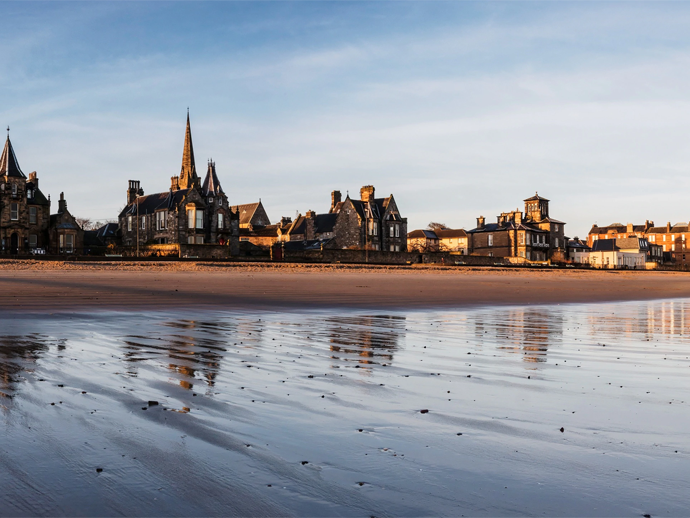 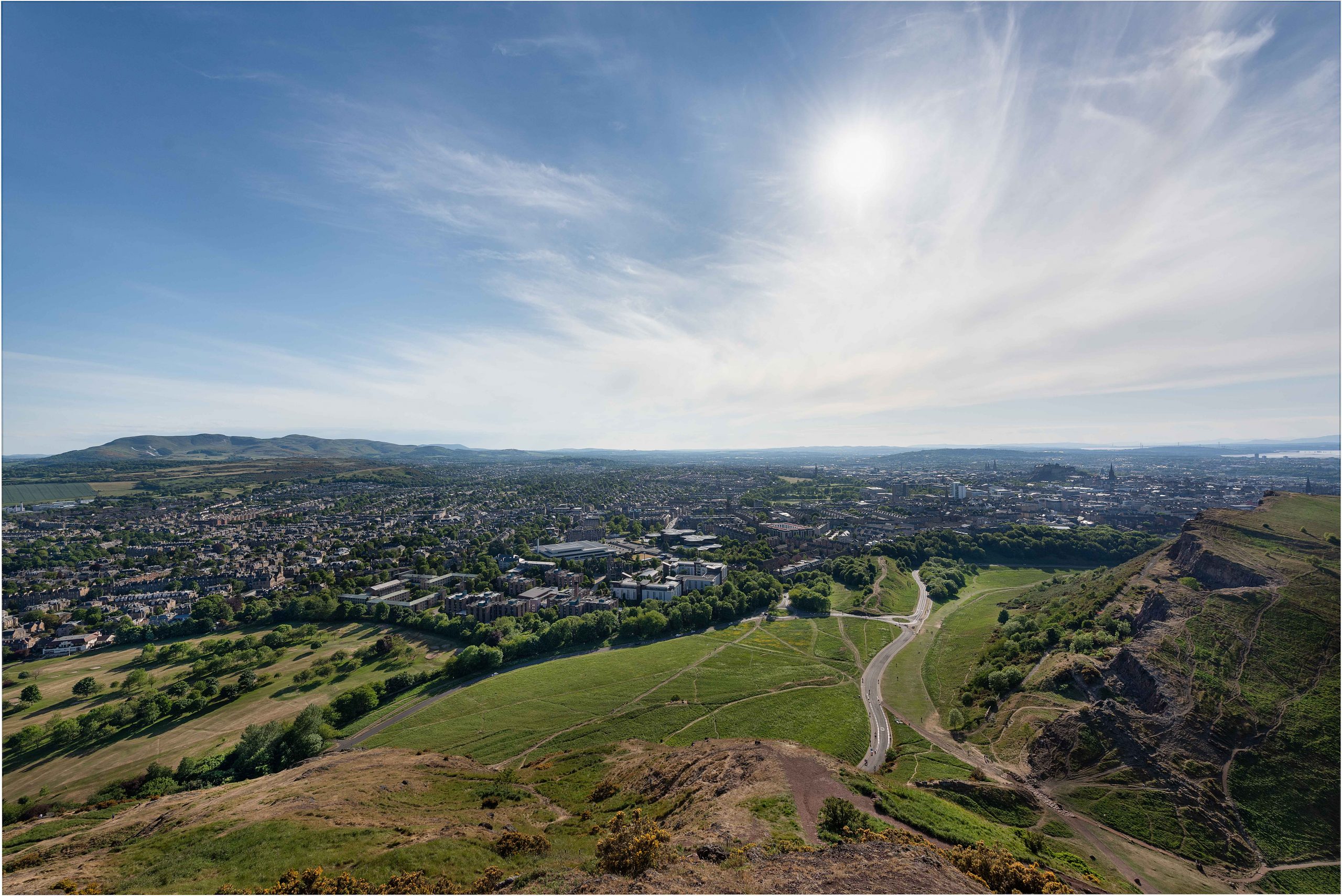 A home at St. James Townhouses offers you the chance to become a part of this bustling community, With its state-of-the-art new primary school opened in August 2018, to the plethora of local groups, beautiful walks (the beach and Arthur’s seat are just on your doorstep) and cycle routes that run into and out of town along the John Muir Way.

St James Townhouses are situated 3 miles from Edinburgh City Centre. They sit just off the A1, offering great transport links into and out of the city. Whilst Portobello has great road connections, there are also public transport options such as Lothian Buses or train. The closest train station is at Brunstane, which is around a 15-minute walk to the south of Portobello. As an added benefit, St James Town houses are 19 miles or 30 minutes from Edinburgh International Airport, which has non-stop passenger flights to 145 destinations in 38 countries. At present, there are 17 domestic flights from Edinburgh. The longest flight from is a non-stop route to Chicago. From St James Townhouses it is a 15-minute journey by car to Edinburgh’s Waverley train station, with a direct train to London taking 4 hours and 30 minutes.. 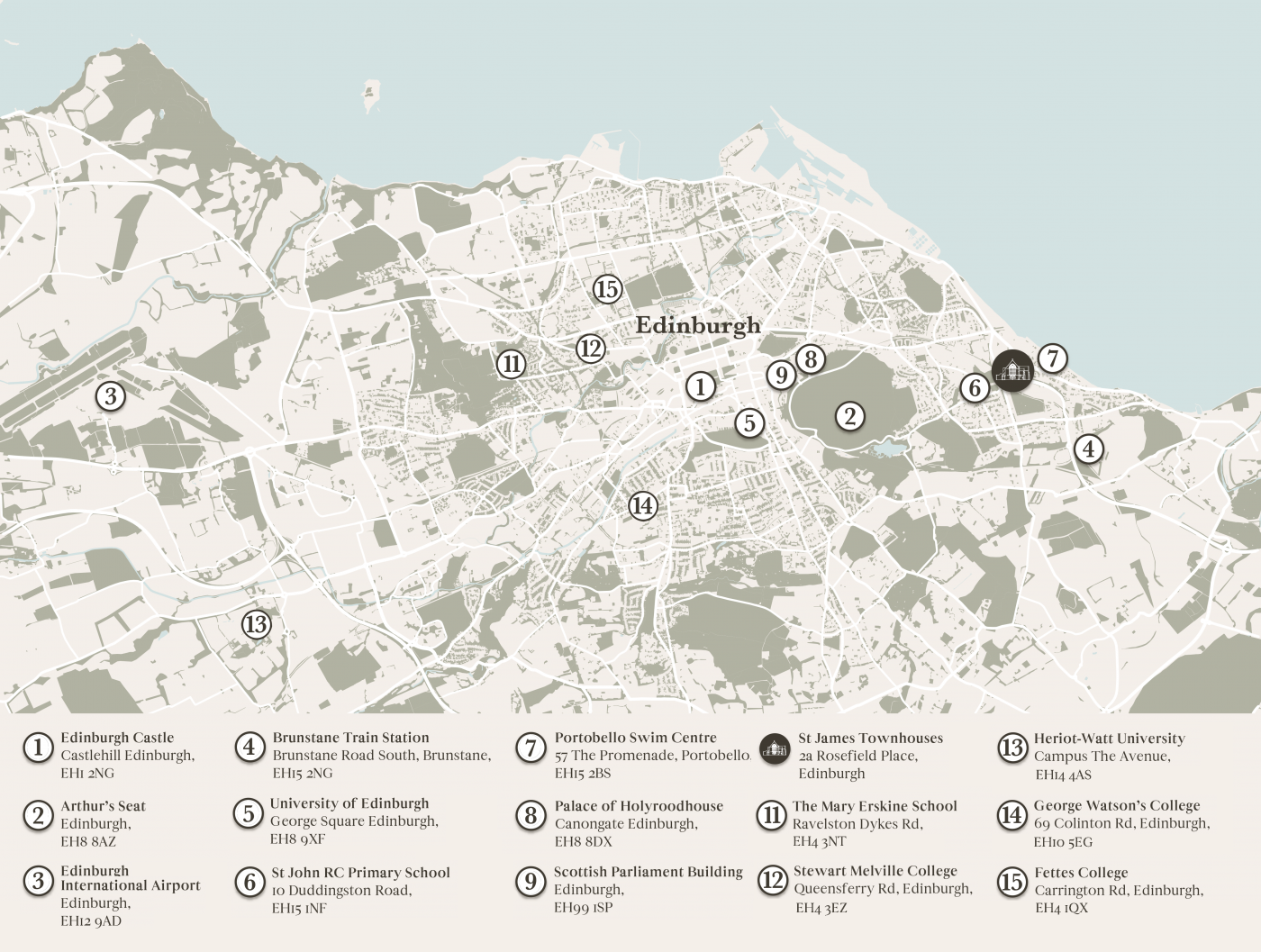 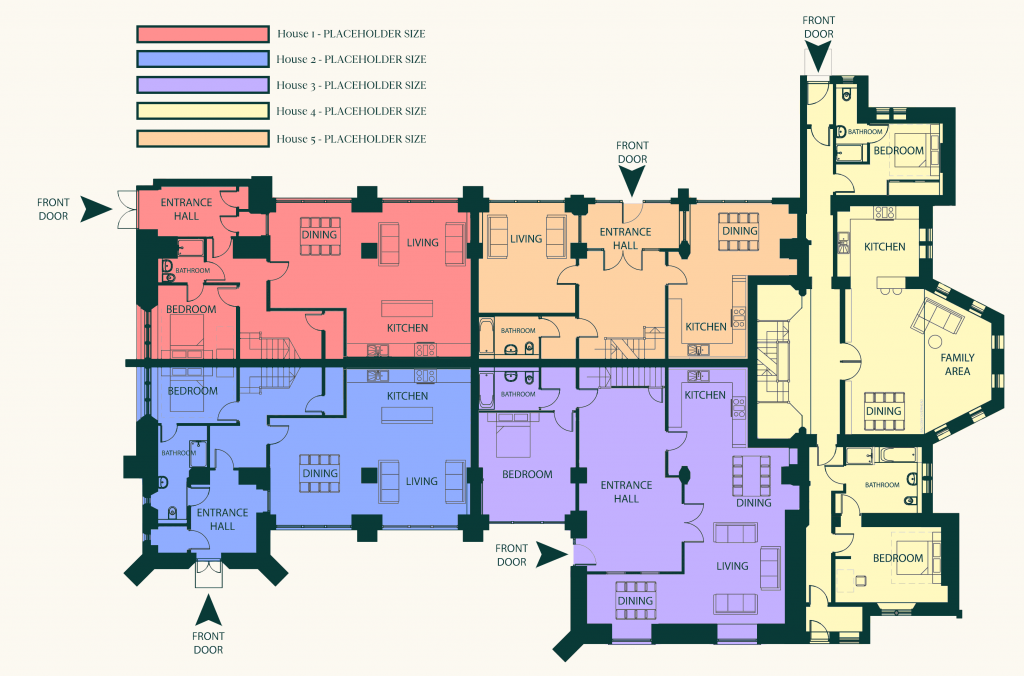 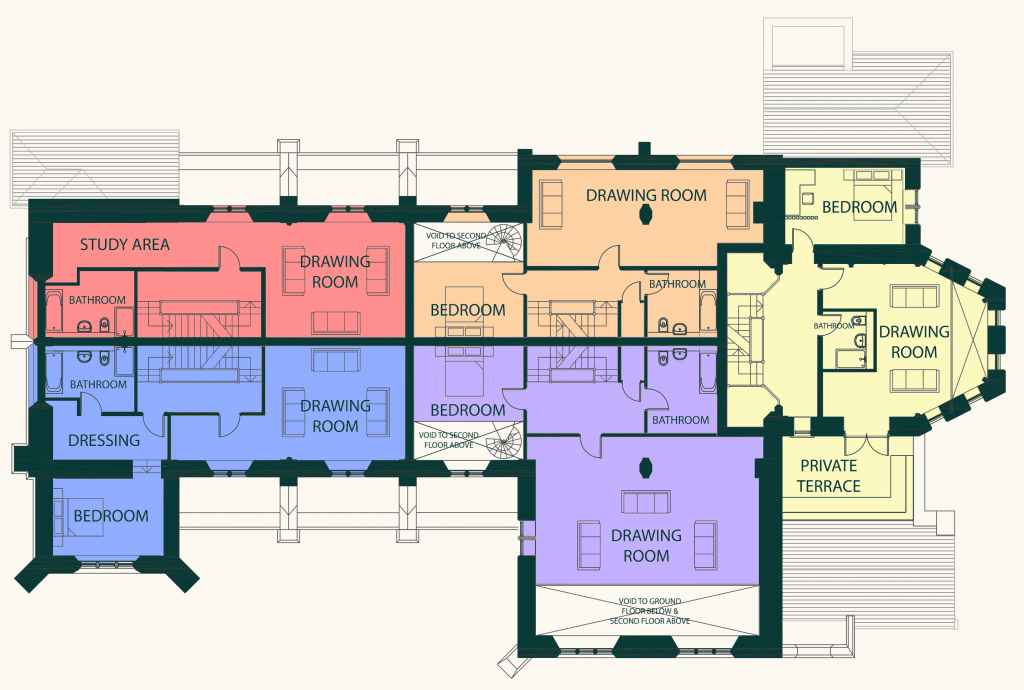 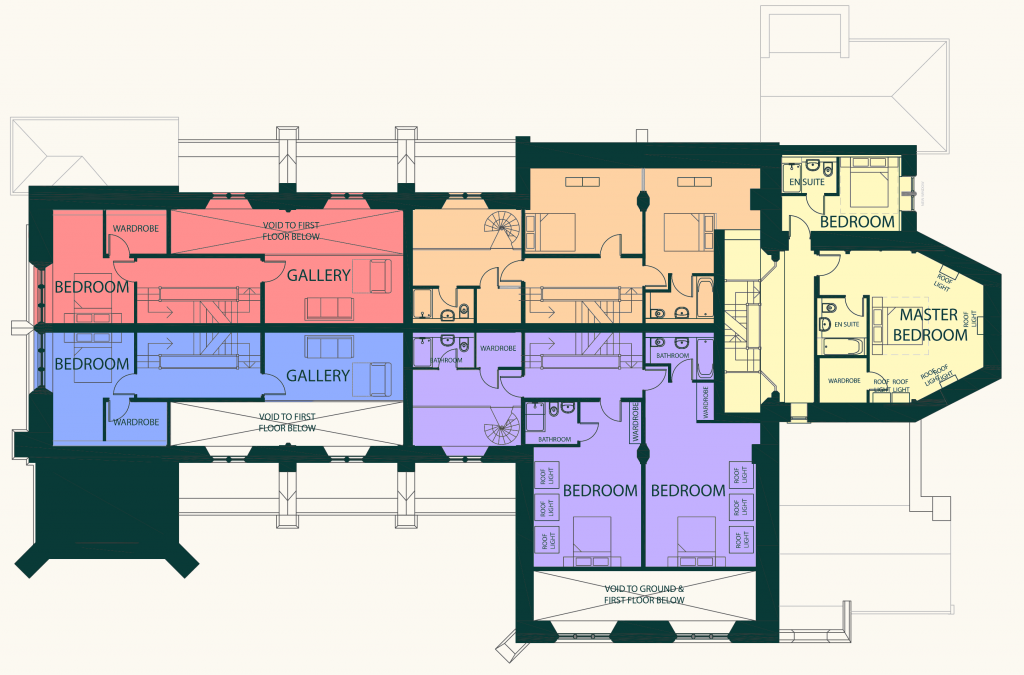 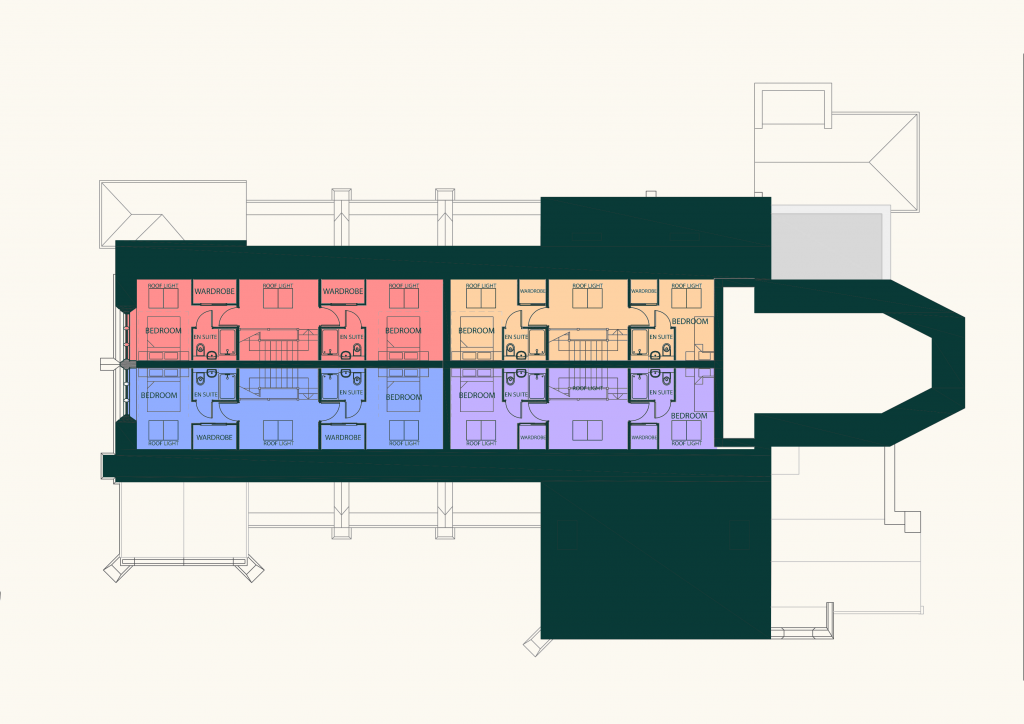 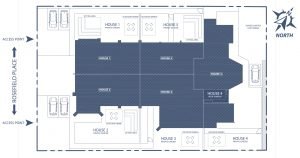 You will receive an email from email@stjamestownhouses.co.uk containing a download link to the brochure. Please check your spam folder as it sometimes gets lost in there.

All information will be shared with Ballantynes Chartered Surveyors.